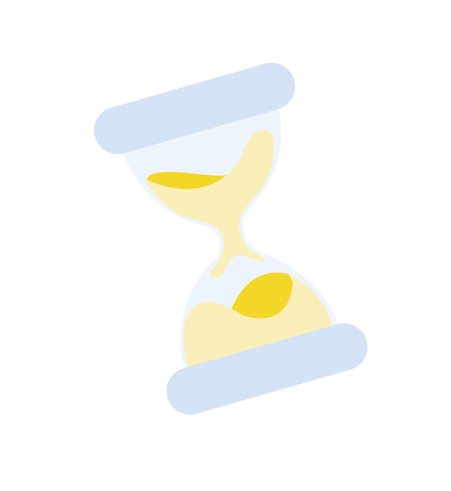 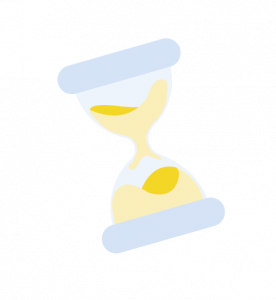 Omnicom Media’s Kelly Metz was right when she told the Prog I/O audience that TV measurement is nowhere near as messy as it was just 12 months ago. But that’s not saying much; that was a standing start, and there’s still a long way to go.

Measuring and monitoring CTV campaigns is tricky because of the sheer volume of vendors, platforms, and channels involved. Bringing that data together to find out what was actually watched is proving harder than it should be. Yes, progress is being made, but too slowly.

The CTV space is not the place for slow movement. Audiences are jumping supplier quicker than we can adapt our revenue models. And with TV devices being always-on, it’s high time we moved to always-on measurement so we know live what’s being watched, by who, and where.

This is vitally important, because media buyers aren’t waiting until after the fact to decide what to pay. They’re buying in real-time, and so we need to be watching in real time, too. 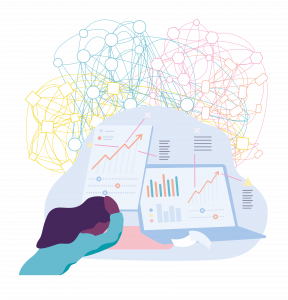 I was amazed to learn that some CTV Publishers are still reporting weekly on the success of their ad campaigns.

They’re downloading raw log file data from ad exchanges, and crunching the numbers themselves. Exchanges, SSPs, DMPs and DSPs are simply not investing in the kind of tools that enable revenue operations teams to act immediately.

If your creative stops delivering in the middle of a prime-time show, you want to know where it’s happening, so you can fix it right there and then.

In dealing with missed revenue opportunities, we’re looking at a problem that stretches into tens of billions of dollars annually.

But revenue teams are often so under-resourced that they spend their time making sure campaigns go live, integrations are functioning, or reporting is ready. They don’t have time to be optimizing, or digging down into various data dimensions and metrics to spot which particular combination of seller, device, programme and creative is causing an error.

Platforms of the future

The outdated business intelligence tools of old are built to report on aggregated, historical data. The platforms of the future will no doubt be predictive, spotting errors before they occur. But we’re not quite there yet. In the meantime, we can hope for tools that show us – and notify us – of real-time anomalies.

When it comes to selling media, time really is money. The value of our data 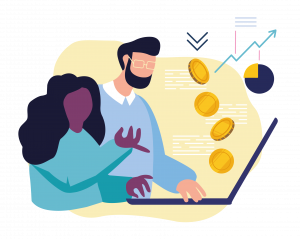 decreases by the second if we’re unable to act on it. If a campaign isn’t delivering we could be looking at millions of dollars revenue loss per minute. No publisher can afford that.

There’s simply no winner if ad campaigns don’t load. Switching our mindset to one where we’re always on means delivering on the promise of digital advertising. And there’s no time to waste.

Would you like to discuss? Then drop me a message.

How Did We Do? Our 2022 CTV Predictions Revisited
Scroll to top

This site uses cookies. By continuing to browse the site, you are agreeing to our use of cookies.

We may request cookies to be set on your device. We use cookies to let us know when you visit our websites, how you interact with us, to enrich your user experience, and to customize your relationship with our website.

Click on the different category headings to find out more. You can also change some of your preferences. Note that blocking some types of cookies may impact your experience on our websites and the services we are able to offer.

These cookies are strictly necessary to provide you with services available through our website and to use some of its features.

Because these cookies are strictly necessary to deliver the website, refusing them will have impact how our site functions. You always can block or delete cookies by changing your browser settings and force blocking all cookies on this website. But this will always prompt you to accept/refuse cookies when revisiting our site.

We fully respect if you want to refuse cookies but to avoid asking you again and again kindly allow us to store a cookie for that. You are free to opt out any time or opt in for other cookies to get a better experience. If you refuse cookies we will remove all set cookies in our domain.

We provide you with a list of stored cookies on your computer in our domain so you can check what we stored. Due to security reasons we are not able to show or modify cookies from other domains. You can check these in your browser security settings.

These cookies collect information that is used either in aggregate form to help us understand how our website is being used or how effective our marketing campaigns are, or to help us customize our website and application for you in order to enhance your experience.

If you do not want that we track your visit to our site you can disable tracking in your browser here:

We also use different external services like Google Webfonts, Google Maps, and external Video providers. Since these providers may collect personal data like your IP address we allow you to block them here. Please be aware that this might heavily reduce the functionality and appearance of our site. Changes will take effect once you reload the page.

The following cookies are also needed - You can choose if you want to allow them: